28       |       Jul 2022
If you have a syrup dispenser, you have probably seen a dispenser pump. These pumps operate by manually depressing a plunger, forcing a measured amount of syrup to eject from the spout.

The pumping mechanism is generally comprised of a dispensing cylinder that is slideably mounted on the lid of a syrup container. The pumping mechanism includes a downturned flange and a centered orifice. The discharge pipe extends upward from the cup and axially through an orifice in the lid. The discharge pipe then turns laterally to form an inclined spout 23 on the upper side of the lid. The spout extends over the edge of the lid so that the user can easily place a serving dish beneath the spout. 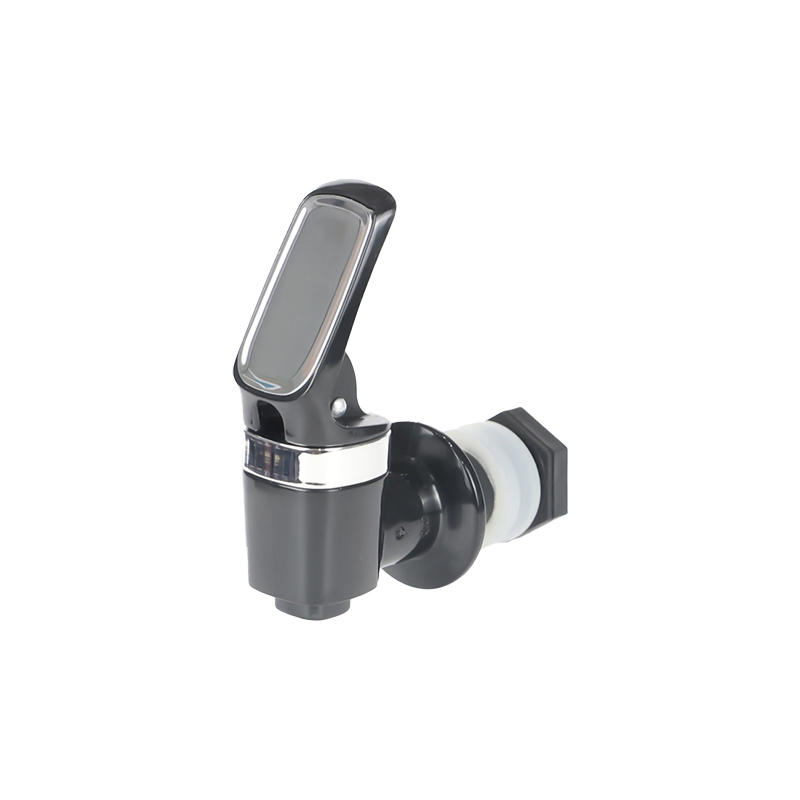 Another improvement to the pumping mechanism is an improved check valve. The improved pump has the same basic arrangement as the conventional pump, but the check valve mechanism is simplified. This reduces maintenance costs and produces a more reliable pumping operation. The novel syrup dispenser pump uses a simplified check valve and has fewer individual parts. This new design makes it easier to manufacture and maintain than the conventional dispenser pump.

Syrup Bottle Pump is compatible with most standard 750 ml syrup bottles. It dispenses syrups and sweeteners accurately. And it is designed to fit any bottle that fits. You can even use your old bottles with this pump.